I am founder of North Media Talent and as an Agent and Manager I’m proud to work across all media, work with amazing presenters and companies and help to make great things happen in what is a fun, funny, creative and brilliant industry.

My love of working in the media started when I joined BBC Local radio in North Wales as a teenager. I was then lucky enough to get to be momentarily in front of the camera presenting CBBC’s BAFTA winning Ipso Factor when I was 15 based in its then head quarters of Manchester.

I chose to go to University and study History, and early on I fortunately got to be part of the set up team of De Montfort University’s student radio station, Demon FM, proudly celebrating 20 successful years this year. I was proud to be presented with an Honorary Life Membership of the Student Radio Association in 2008.

On graduation I worked for a media sales company before eventually working as The Radio Academy’s Skills Development Officer setting up its successful Masterclass series.

Joining Wise Buddah in 2000 lead me to join its talent arm. From 2005 I transformed the roster from radio only to a TV, Radio and Voice Over agency as its Head of Talent, leaving in 2013 as its Director of Talent.

In October 2014 I was lucky enough to lead Challenge Radio, the very first pop up radio station for the UK Radio Festival/Radio Academy in Salford Quays. Built over a weekend, broadcasting 12 diverse and original hours of output across the UK and online by a true collaboration of radio industry professionals.

I also speak at a number of Universities, organisations and to students about the merit of working in the media industry.

North Media Talent also consults on a variety of media and PR projects. 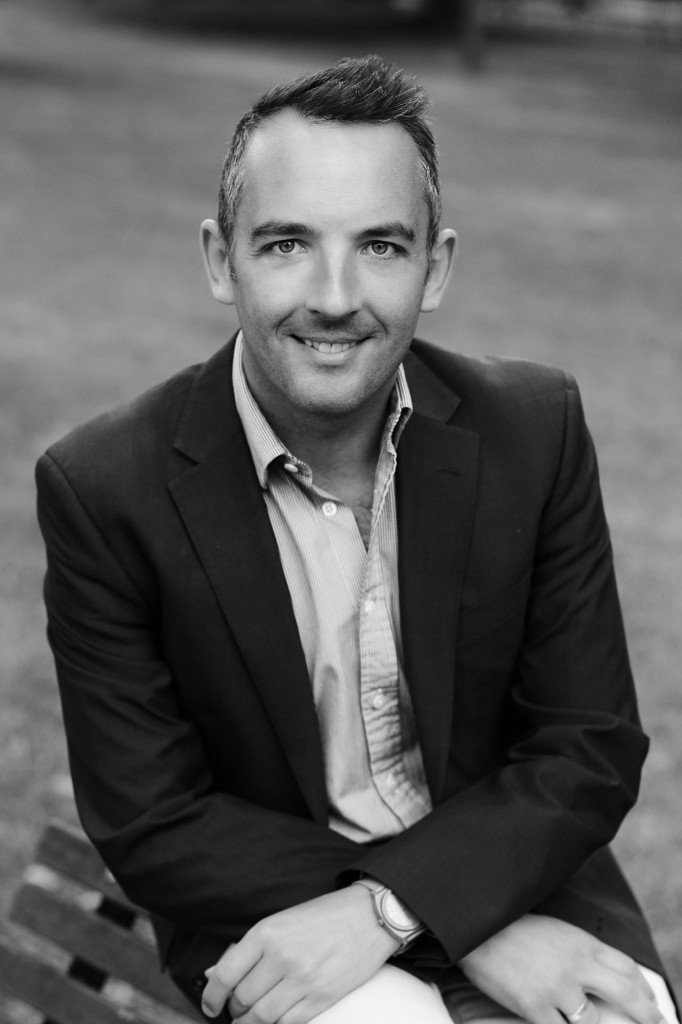